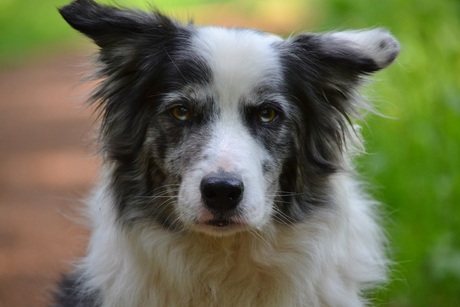 Zak was a real mummy's boy and loved to be where ever I was. Zak was my first Border Collie and what a pleasure he has been to own. He wasn't the most active of dogs as he was quite happy to lie on the sofa but if he was set a task he would always complete it.

Zak had been trained in a variety of sports, those being; obedience, flyball, agility and heel work to music. Zak did well in obedience as he was very food motivated and was clicker trained picking up commands and tricks very easily. He also loved flyball as he was a bit of a ball addict and had recently begun training back in it. We decided to mainly concentrate on agility where he grew in confidence and he really started to shine, he wasn't the fastest of dogs but he was very accurate. Zak had his first competition at the beginning of September 09 and to my amazement he came 6th in grade 1 out of 217 entries. We had a great 2010 and 2011 season and hoped things would continue to improve and with the more experience he gained he may even push himself that bit harder. Well 2012 has come and gone and Zak won into grade 4 agility!! Third show of the 2013 show season and Zak has won into grade 5 agility! Unfortunately Zak missed a lot of the 2013 and 2014 season through injury but he built himself back up and brought home some more placings late 2014/early 2015. I made the decision June 2015 to retire Zak from competitive agility, although he was still physically able I had noticed he had slowed down a little and I didn't want to put the pressure of the twisty courses on his joints. We now have fun blasting around anysize courses which he is thoroughly enjoying.

Every year me and Zak liked to participate in companion dog shows where he enjoyed going as he loved the attention that he received and he usually came back with one or two rosettes.

Sadly in August 2019 my heart was shattered when I lost Zak very quickly to liver failure, I will never forget my gorgeous boy and I have so much to thank him for. 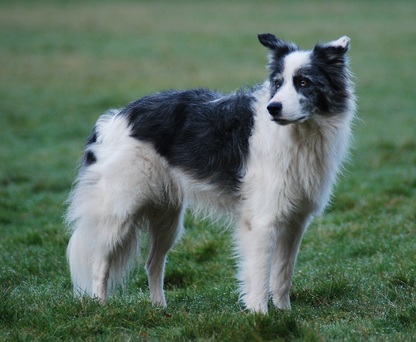 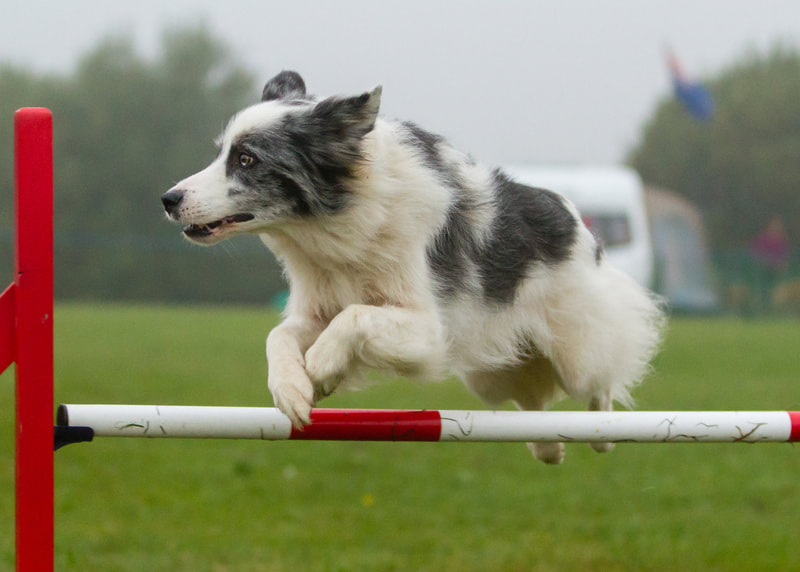 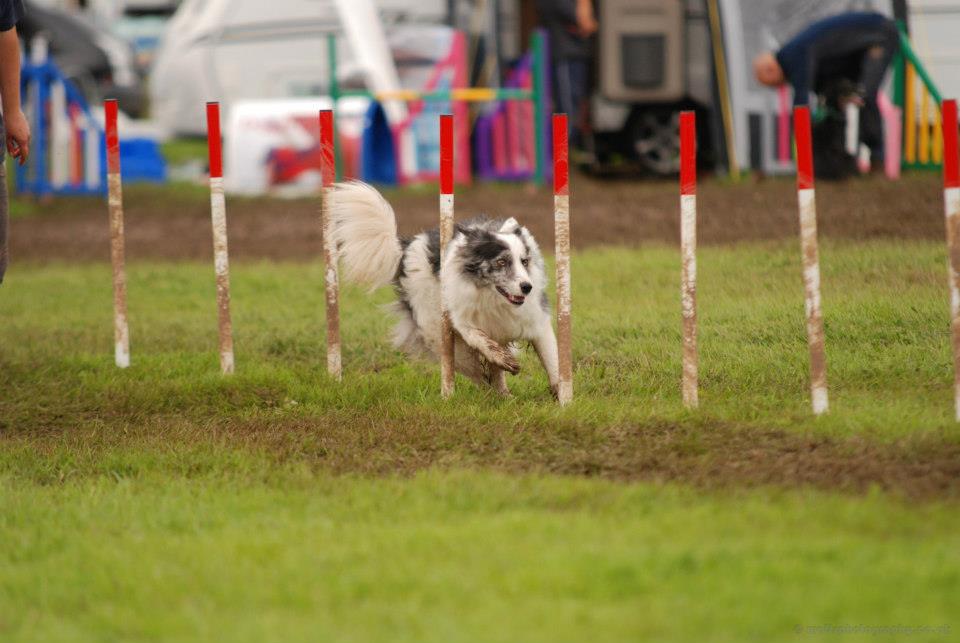 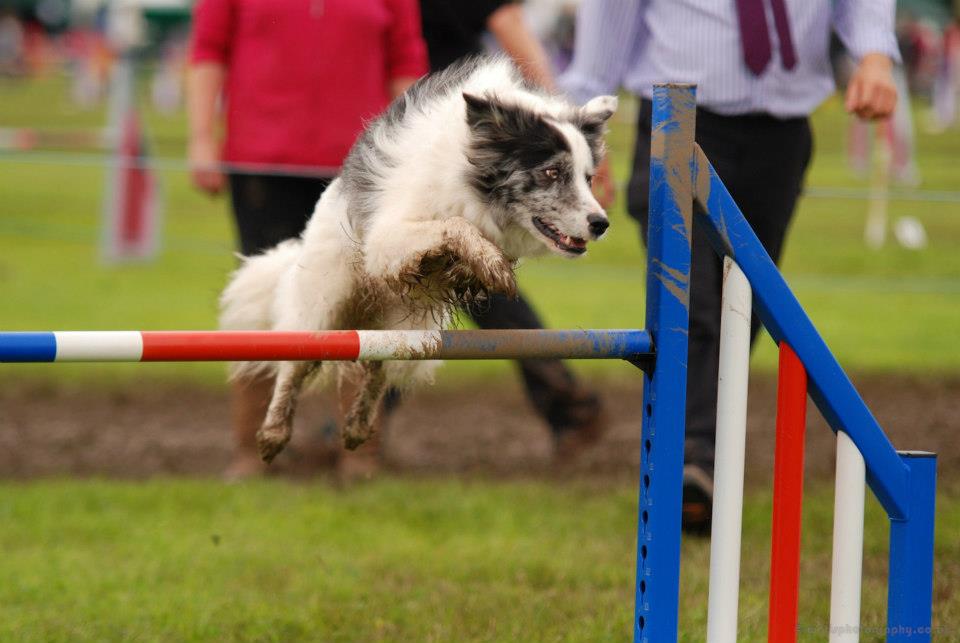