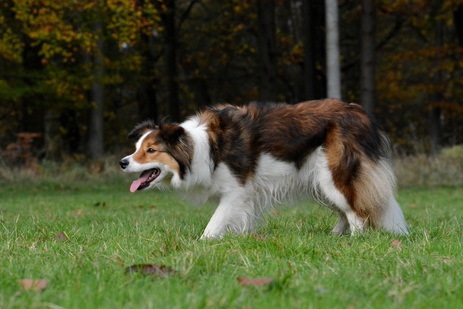 Amber is a beautiful sable and white border collie who is a joy to own! She has a wonderful temperament and loves to meet everyone. She is both beautiful on the outside and the inside.

Amber has always been willing to please me and eager to learn new challenges. She has been trained in obedience, agility, flyball and ring craft. Amber was my first show dog and was Crufts qualified 2009 and 2010.

Agility had become our passion and Amber successfully competed in Grade 5 agility with one win towards Grade 6, however she has now retired from competitive agility but still likes to go up the field and have a run around on the equipment. She won out of Grade 1 at Brecon in 2010, Grade 2 at Bromsgrove in 2011, I decided to move her out of Grade 3 on points at the end of the 2013 season as she's a little large and couldn't quite get that 1st place win and then she won out of Grade 4 at Heart of the Brecon Beacons in 2014. Amber is such a sweet, honest little girl to run and always tried her best! I really enjoyed running her and in 2014 she qualified for the Olympia semi finals, something which I never dreamt would happen! Amber loved the whole atmosphere of Olympia, she managed to go clear in the semi final qualifying her for the pairs where she managed to come 3rd. During her career she also attended several UKA shows where she managed to progress to Senior Performance and Novice Steeplechase.

Me and Amber have also participated in local companion dog shows where she seems to do very well; usually picking up prettiest bitch and best condition. She has twice gone on to win best novelty in show.

Amber produced her first litter in April 2011, a beautiful litter of 4 puppies. All four puppies have gone on to show great potential in sporting activities and are all loving, loyal companions; having inherited Amber's fantastic nature.

Amber's second litter was born in April 2013, again another beautiful litter of 4 puppies. Three of the puppies left for their new homes where they settled in really well and the other pup stayed here (more can be found on her own page)

Amber's 3rd and final litter was born March 2015, in true style another beautiful litter of 4 puppies. All of the puppies are settling into their new homes.

Nowadays Amber enjoys running around the woods with the others, posing for the camera and having lots of cuddles. She thoroughly deserves to have as much fun as she wants and to be spoilt. 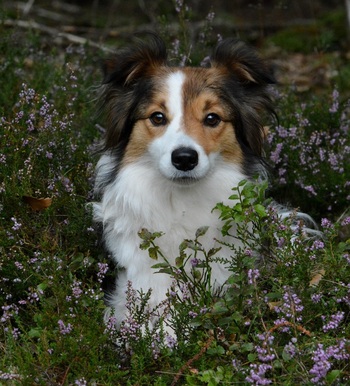 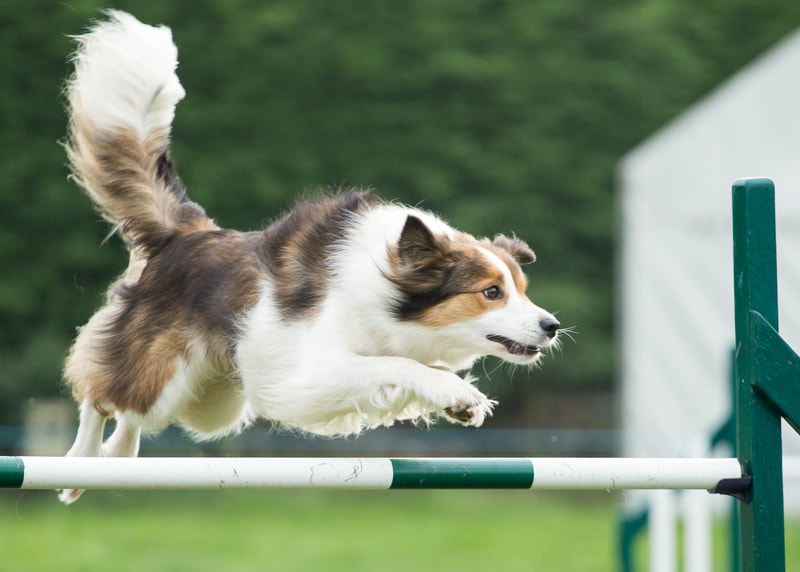 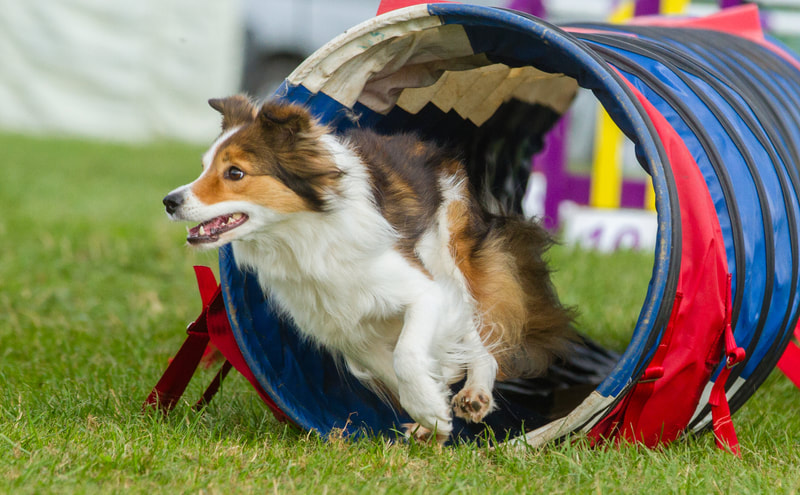 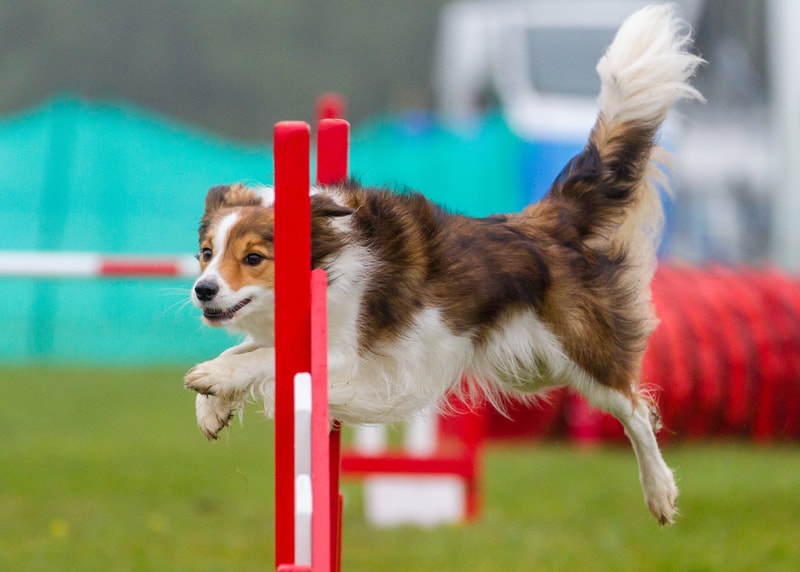 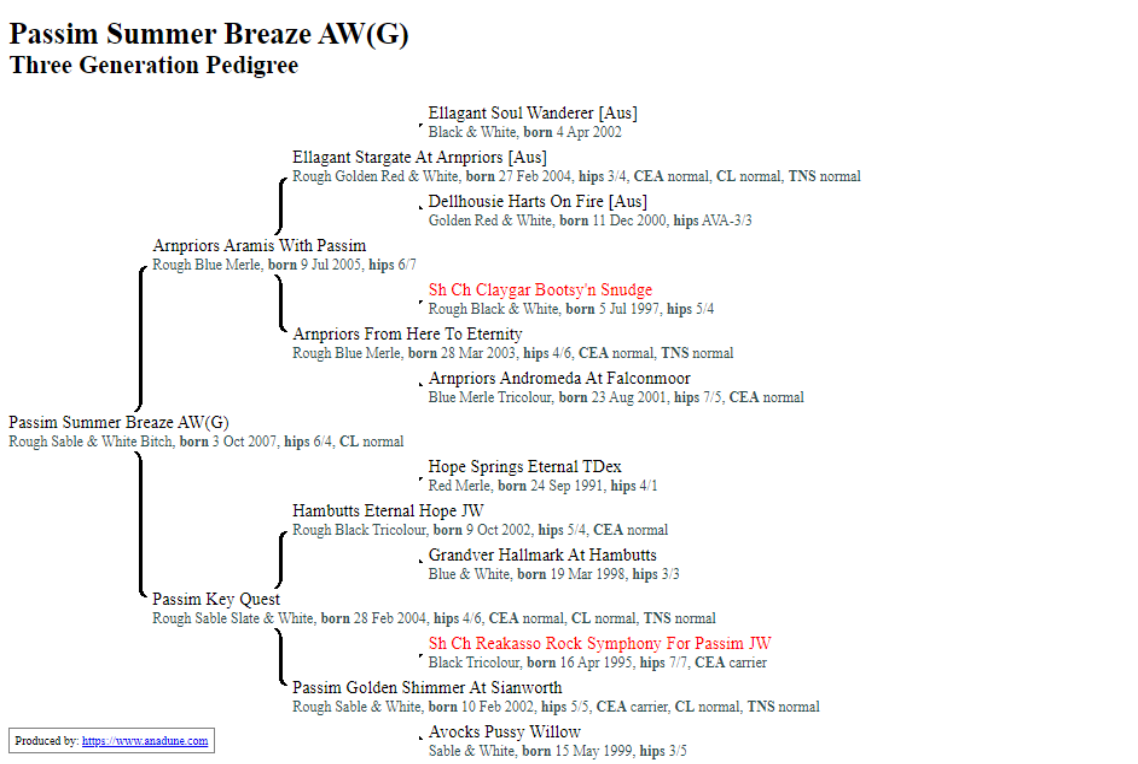