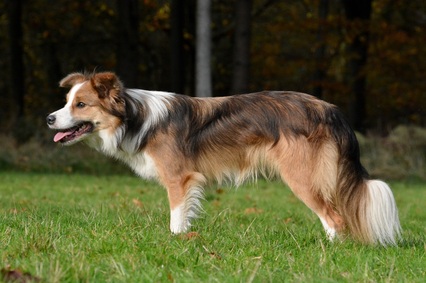 Sometimes things just happen! I had no intention of keeping a puppy from this litter but somehow this little girl has ended up staying.

Bee is a blue sable and is truly a wonderful little girl, she is beautiful and has a fun loving cheeky temperament. She has matured in all the right ways and is keen to learn, she's very similar in characteristics to her Mum and loves nothing more than cuddles and attention.

2015 saw Bee enter the agility circuit, my aim for that season was to build confidence and speed both of which she achieved, she also managed to win into grade 4 along the way. Before the 2016 season began we worked on lots of areas that needed improvement and at the start of the season Bee managed to win into grade 5. Bee never really loved agility so I decided to retire her, now she spends all her time enjoying walks around the forest and herding the other dogs.

Bee produced her first litter in May 2017, a beautiful litter of 3 puppies.

Bee produced her second litter of puppies in July 2018, again like her previous litter she produced 3 beautiful puppies. This time one puppy stayed and more information can be found about him on his own page.

Bee produced her third litter August 2020, a beautiful litter of 4 puppies. All the puppies have settled well into their new homes, sadly I didn't keep one this time. 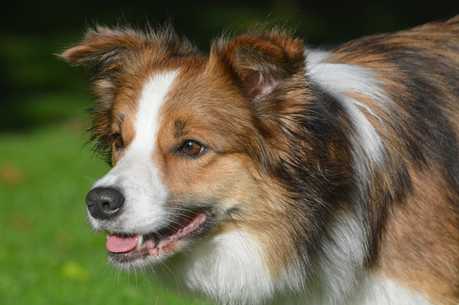 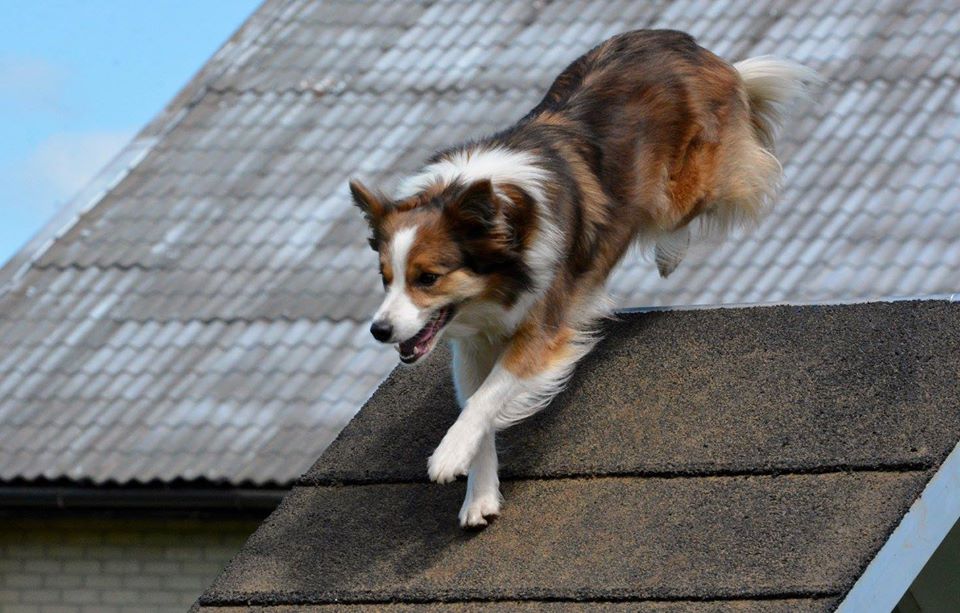 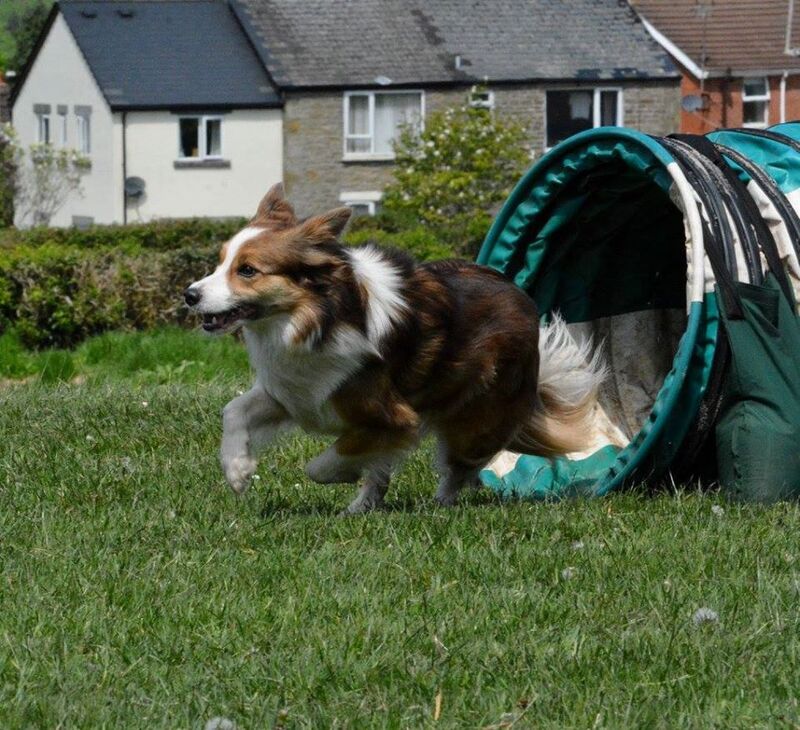 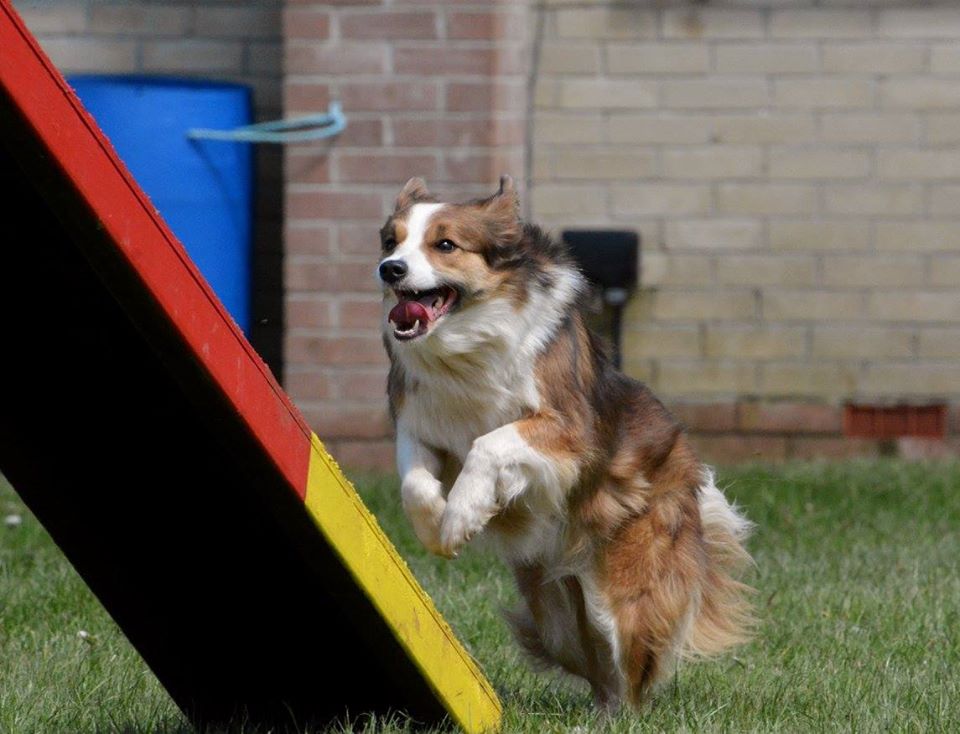 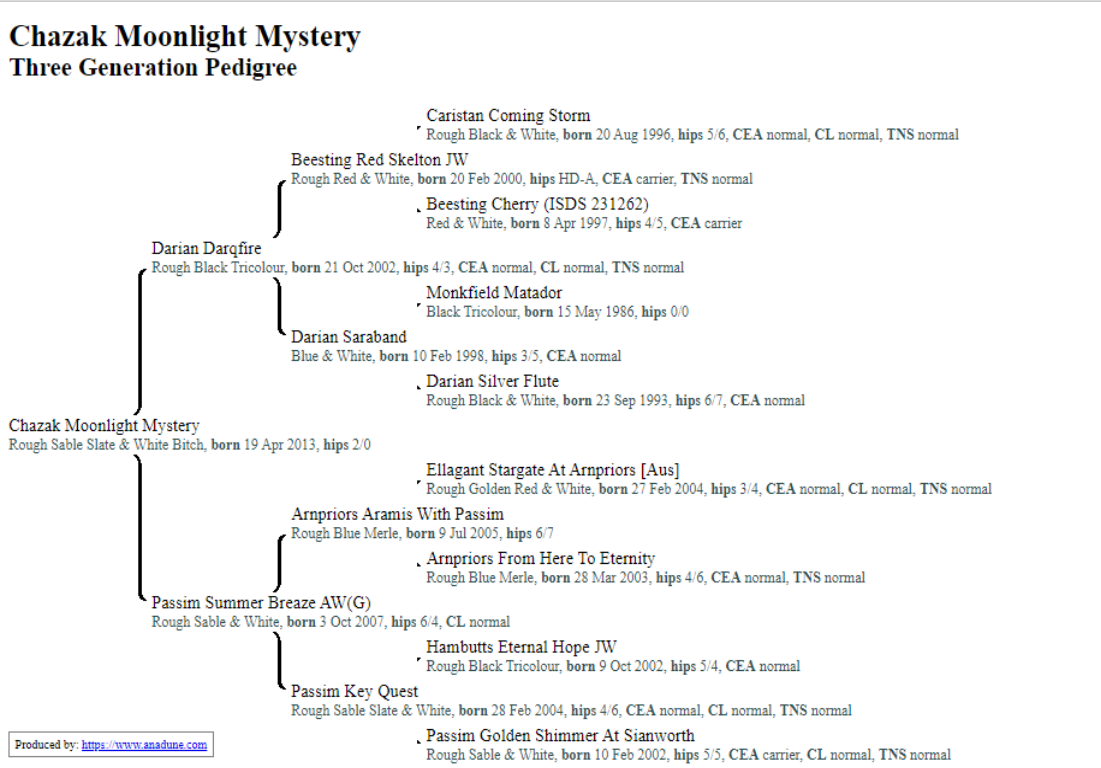