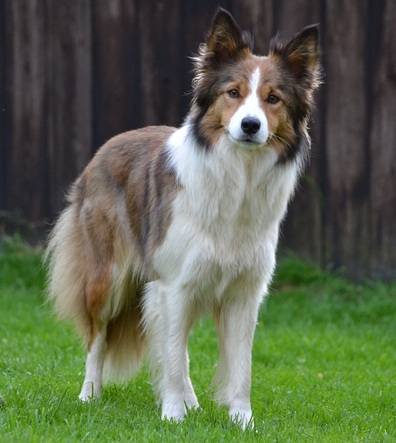 Pixie is my first home bred puppy that I kept from Amber and Clay's litter, she was the first pup born and from the moment I saw her I fell in love.

When I had Amber mated I had a lot of people asking whether I wanted to keep a dog or a bitch but in all honesty I didn't mind either but there was just something about Pixie that stood out. Born in a litter or 4 pups and being the only bitch I was worried that her brothers may bully her but I need not of worried because she can definitely stand up for herself!

Pixie is very much like her mum, she is extremely loving and so eager to please, I also think she has some of her dad thrown in as she has that extra spark that keeps me entertained all day with her antics! Her work ethic is amazing and she loves to learn new things so we have great fun working together. She successfully competed in agility and I had so much fun running her, in 2015 she managed to win out of grade 3 and grade 4. During 2016 we had several top 5 placings but never our elusive wins to progress to grade 6. Sadly Pixie had to put her agility career on hold during 2017 after suffering a wound/injury to her rear leg but after months of physio and rehab she was able to attend the last three shows of the season I had entered and managed to achieve her 3 wins for grade 6. In 2018 Pixie managed to gain her final win to grade 6 as well as getting the 4 wins she needed to progress to grade 7! We were able to compete in two champ classes before the season finished where we didn't do too badly. Unfortunately Pixie had to be retired from agility April 2019 as she sadly tore her bicep tendon.

We are now hoping to start training for hoopers shortly, i'm so looking forward to running Pixie again and participating in a sport that is low impact and we can still have fun together.

Pixie produced her first litter in March 2015, a beautiful litter of 4 puppies. All four puppies are settling well in their new homes, one stayed here and more can be found on his page.

Pixie produced her second litter in February 2017, a beautiful litter of 3 puppies. Two of the puppies are settling well in their new homes, one stayed here and more can be found on her page.

Pixie produced her third litter December 2018, a beautiful litter of 3 puppies. All the puppies have settled well into their new homes, sadly I didn't keep one this time. 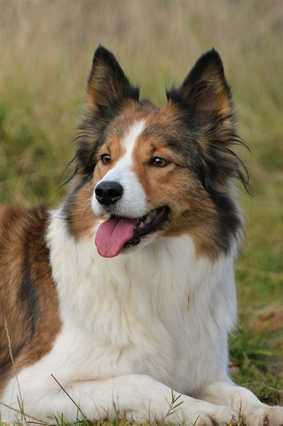 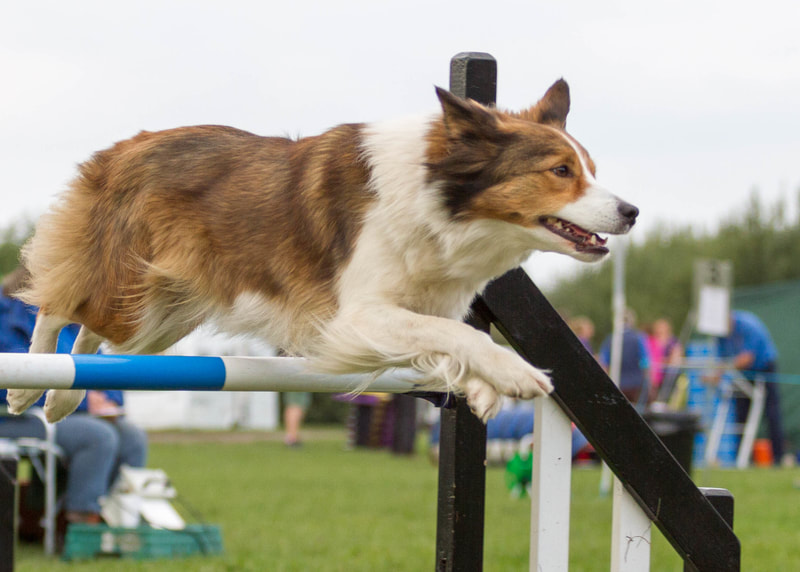 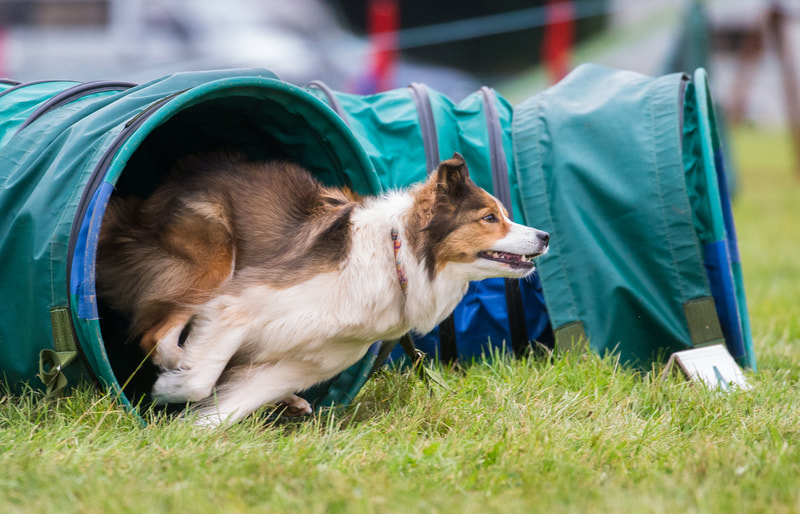 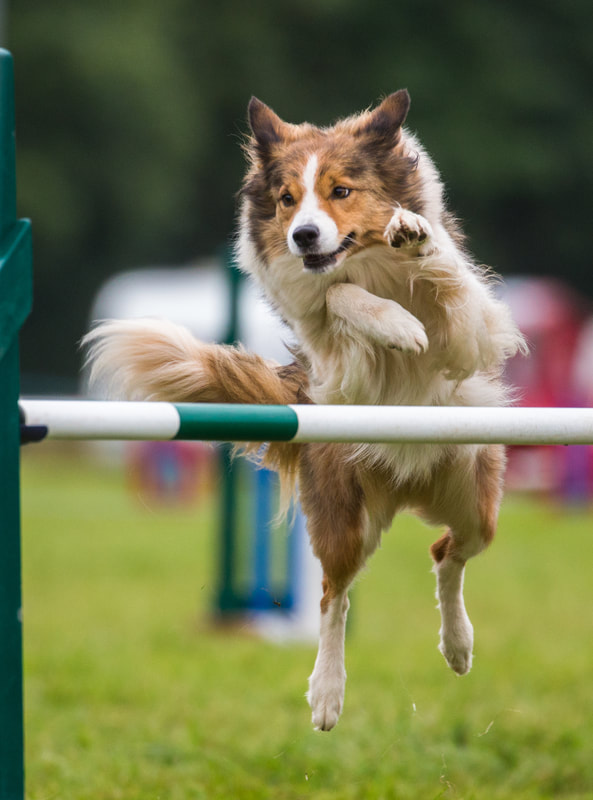