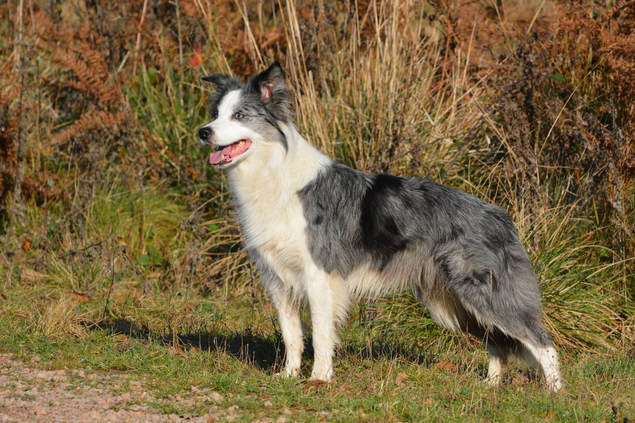 Sky is a beautiful blue merle border collie, She is a wonderful girl to own as everything has to be done at 100mph with great enthusiasm. Sky definitely lives up to her name but she has a lovely character and is great fun to work with. She has completed her Bronze and Silver Kennel Club Good Citizen Awards but sadly hasn't done her Gold due to other commitments.

In her early years Sky dabbled in flyball which she thoroughly enjoyed as she runs at an exceptional speed with almost 100% accuracy when hitting the box. She picked up flyball very quickly proving that she has a high working drive with a lot of focus. She even competed in a couple of shows but sadly agility comes first, so flyball has been put on hold.

When it came to agility me and Sky didn't take it that seriously due to poor foundation training but we always had fun! Her speed and enthusiasm in training was amazing and towards the end of her agility career there was a massive improvement in the way she ran at shows. During 2017 she won out of Grade 3 at Tuffley and Grade 4 at KCI and progressed to Grade 5. Sky is now retired from agility but still loves nothing more than running around the woods, diving into water and generally having lots of fun.

Sky has been shown but tends to find it boring and would rather be running around the woods. Crufts qualified 2010.

Sky produced her first litter in February 2012, a beautiful litter of 6 puppies. This litter of puppies have shown all Sky’s traits with her fantastic working drive and enthusiasm to exciting activities.

Sky produced her second litter in July 2013, a beautiful litter of 7 puppies. Photos of these puppies can be seen on their litter page and Dylan who we kept.

Sky's 3rd and final litter was born June 2016, a beautiful litter of 7 puppies. Six of the puppies are settling into their new homes and the other puppy Magpie never left here. 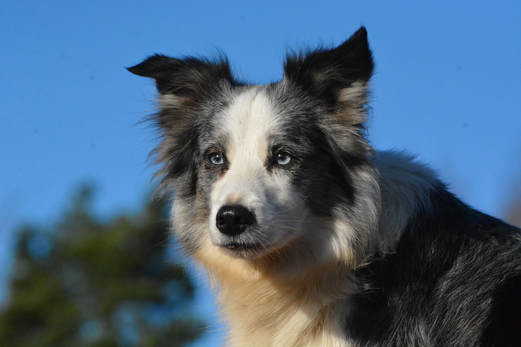 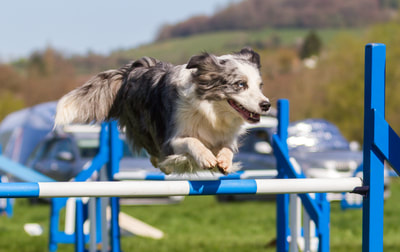 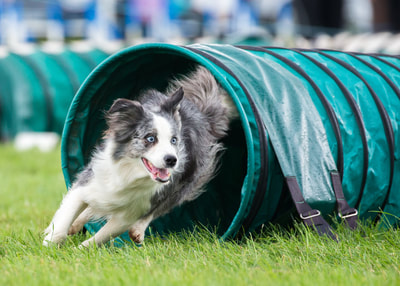 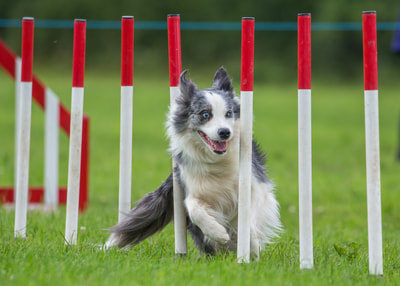 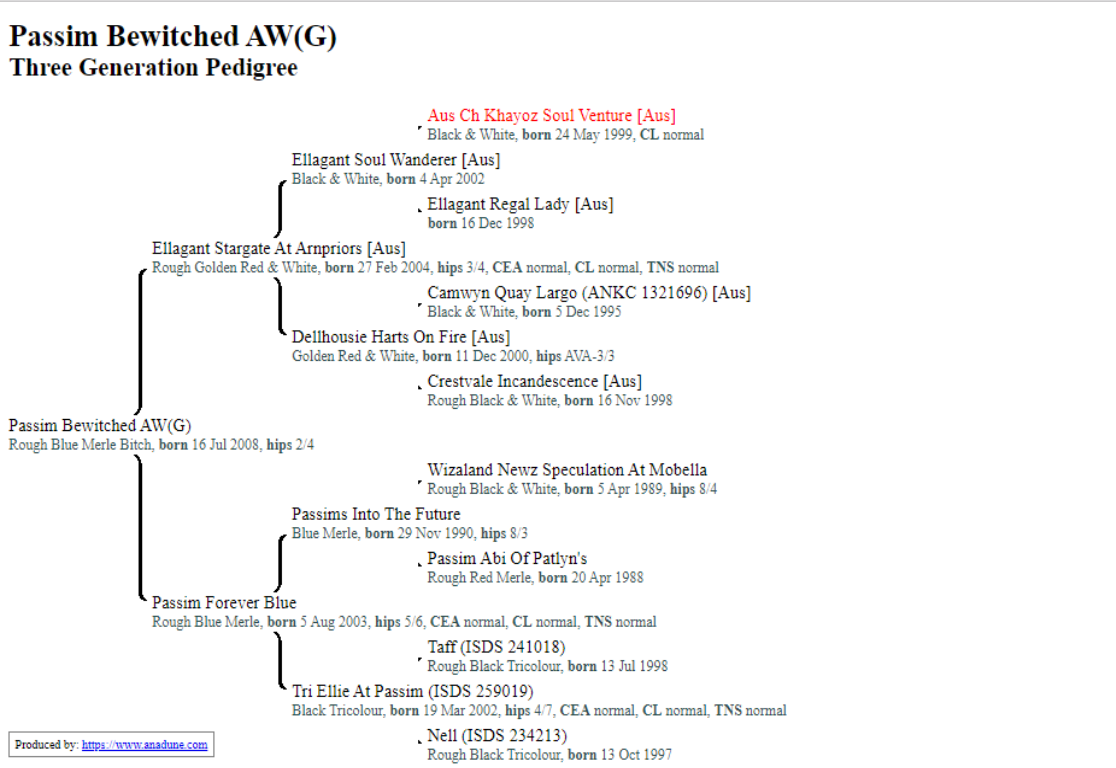