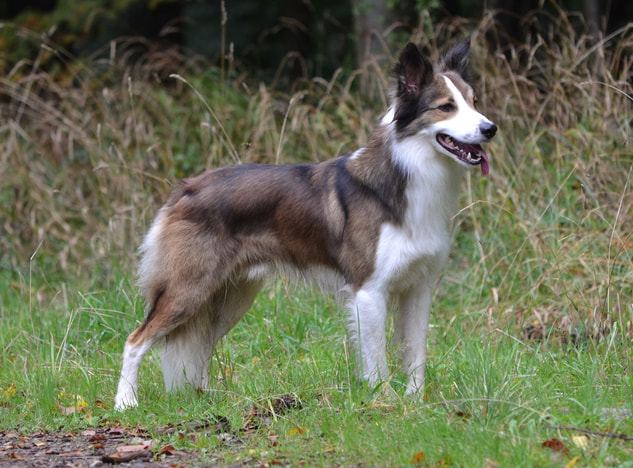 ﻿﻿Toby is a sable and white border collie and what a lovely boy he has turned out to be. He has a great temperament and work ethic. He loves attention and can often be found sat on somebody's lap having cuddles. Toby is a keen learner and wants to please. He has a very sensitive nature that makes him very loving, as well as the extra slice of athletic drive that offers so much potential. Toby has sired eight litters, with most of his pups training or competing in agility. Most appear to have Toby’s loving nature and work ethic.

Toby has developed into a great athletic dog. He has a lot of energy and always wants to be on the go. He competes in agility and is showing great enthusiasm and speed. He took a while to mature, but shows more consistency now than ever. 2014’s agility season was a great success for Toby: winning into grade 5 agility and gaining two wins towards grade 6, as well as qualifying for three agility finals. 2015's season was also successful as he gained his final win to grade 6; acquired two wins towards grade 7 and qualified for the Novice Olympia quarter finals. 2015 also saw Toby compete internationally for the first time at Border Collie Classic and Agility by Night, held in Luxembourg. While out there he won a class. 2016 followed suit as Toby gained his final wins in combined classes to take him to grade 7 and he competed internationally again at Border Collie Classic in Holland. He now competes at championship level, making the Olympia quarter finals in 2018, British Open semi final in 2019, as well as making multiple championship class finals.

**Toby is no longer available at stud** 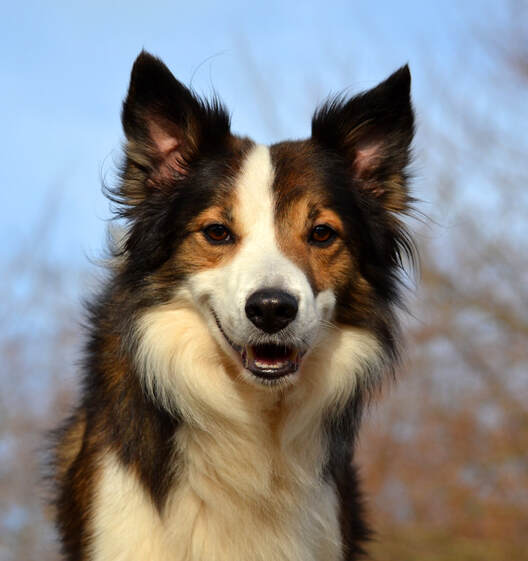 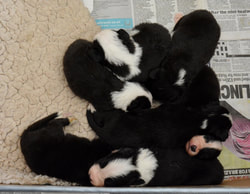 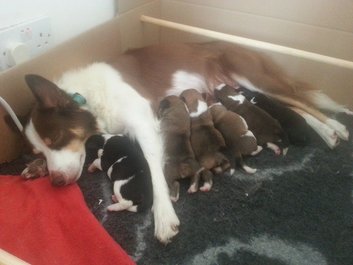 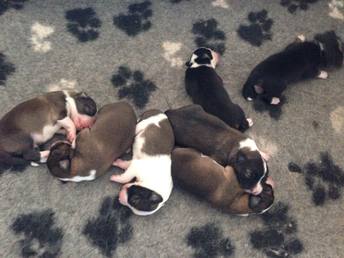 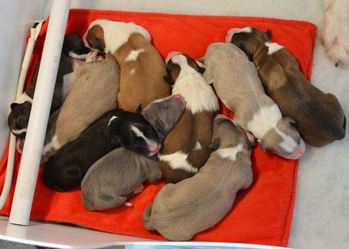 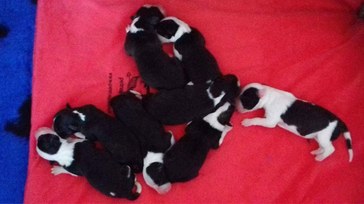 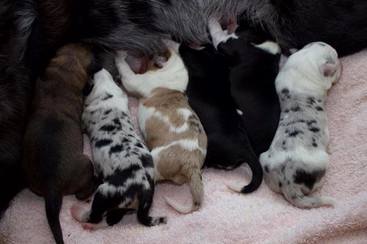 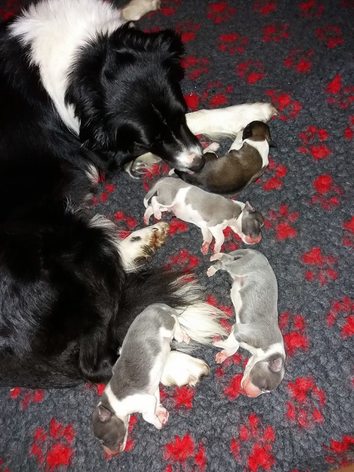 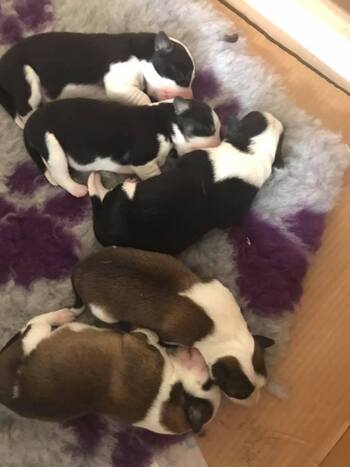 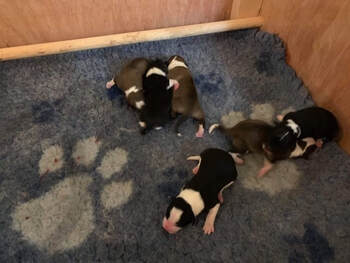 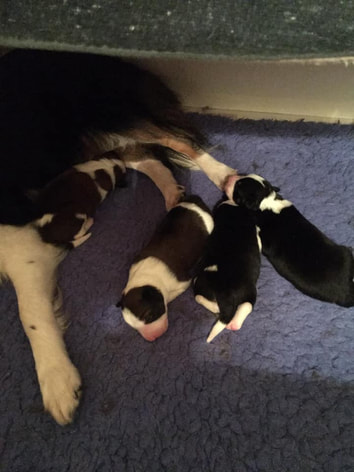 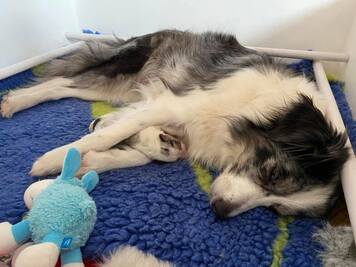 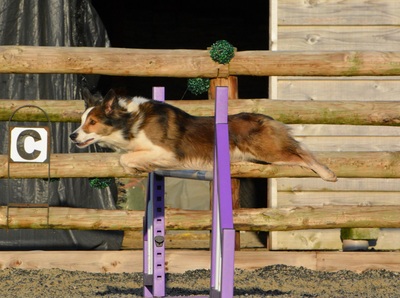 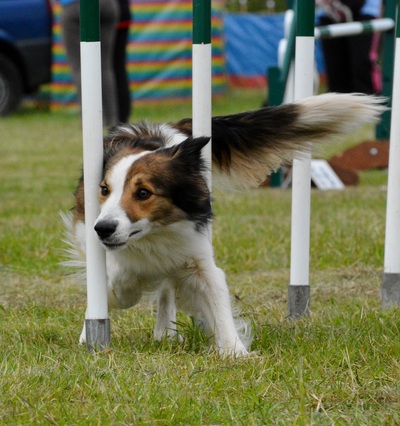 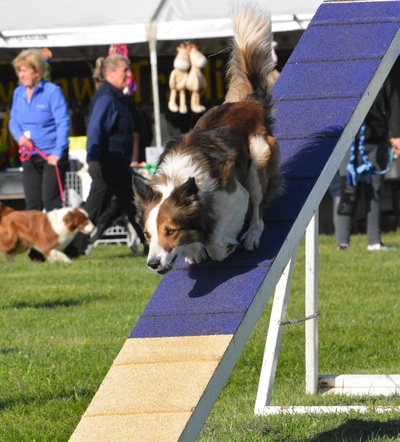 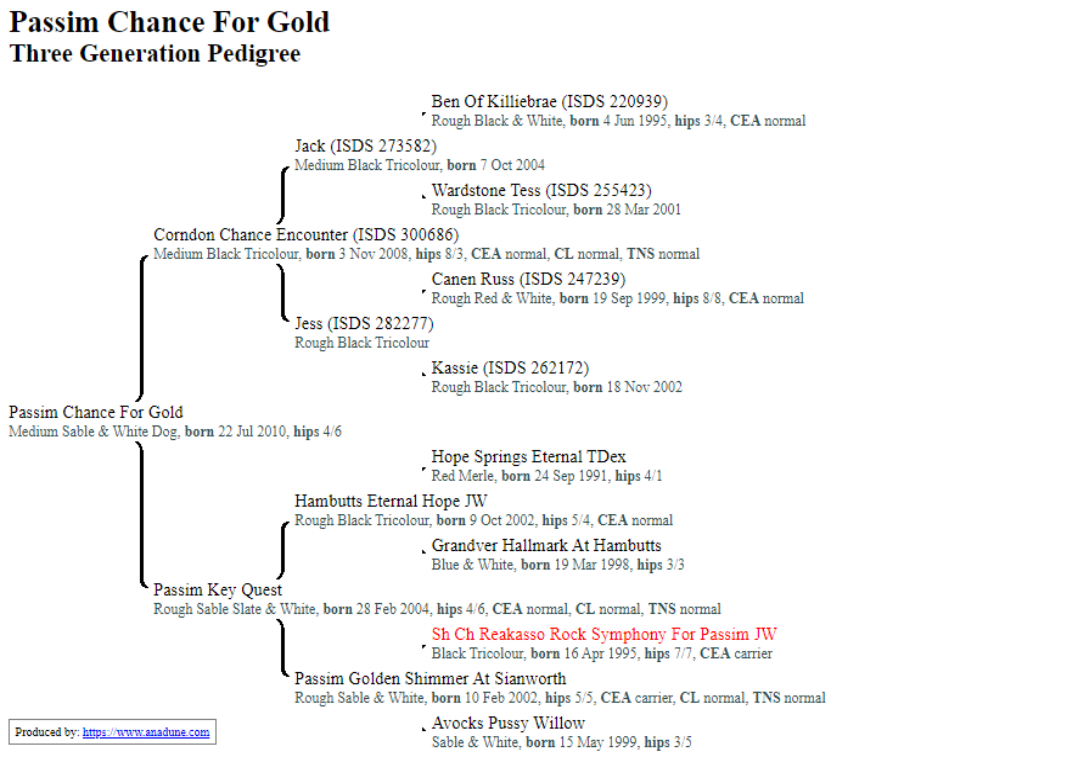