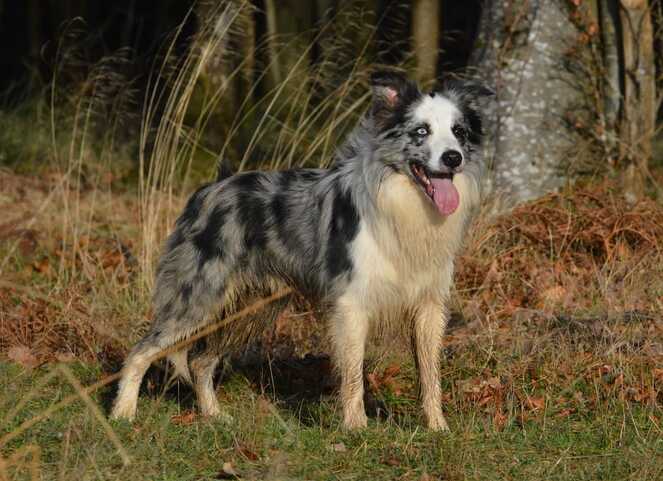 Dylan is Michelle's long awaited puppy from Toby x Sky and is everything that she had wanted! He has matured into a loving pet and had become her shadow. He possesses the best qualities from both his mum and dad. He's a beautiful looking boy with a fabulous temperament. He is full of character, has a tremendous play drive and of an evening he can often be found having a cuddle on the sofa. Dylan has sired three litters, with some pups going to agility homes. These puppies are doing well with their foundation training and appear confident, bold puppies with Dylan’s loving nature. 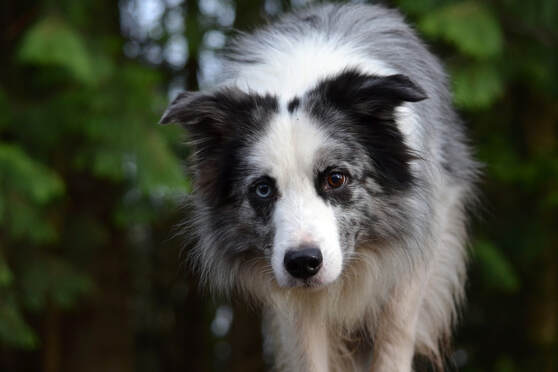 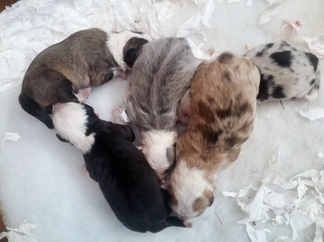 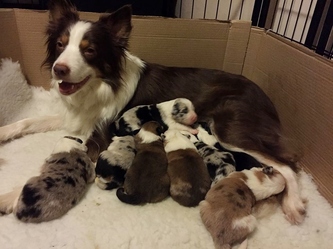 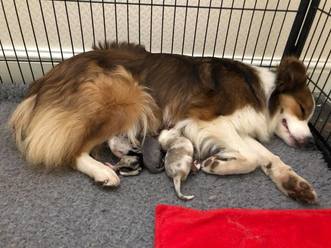 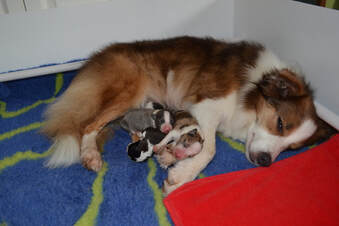 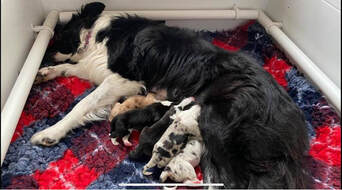 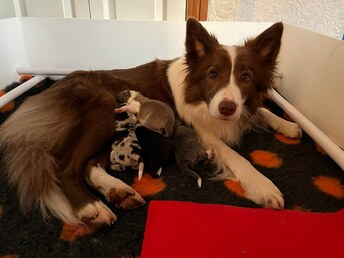 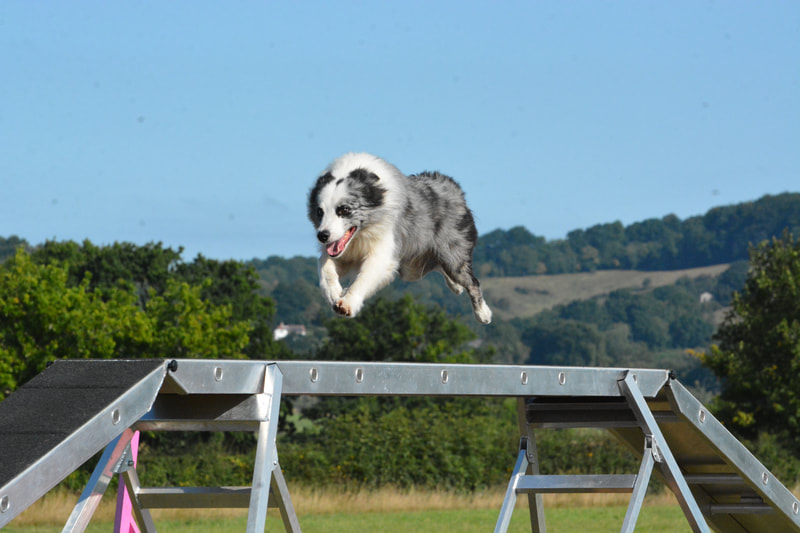 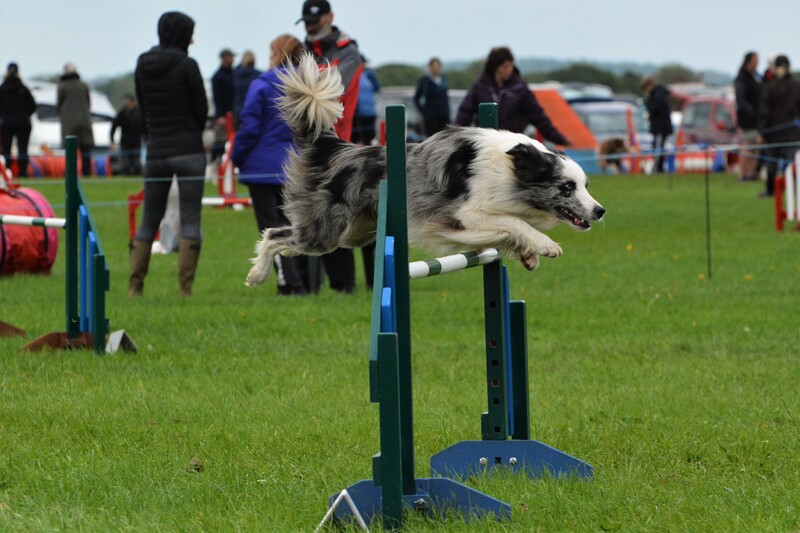 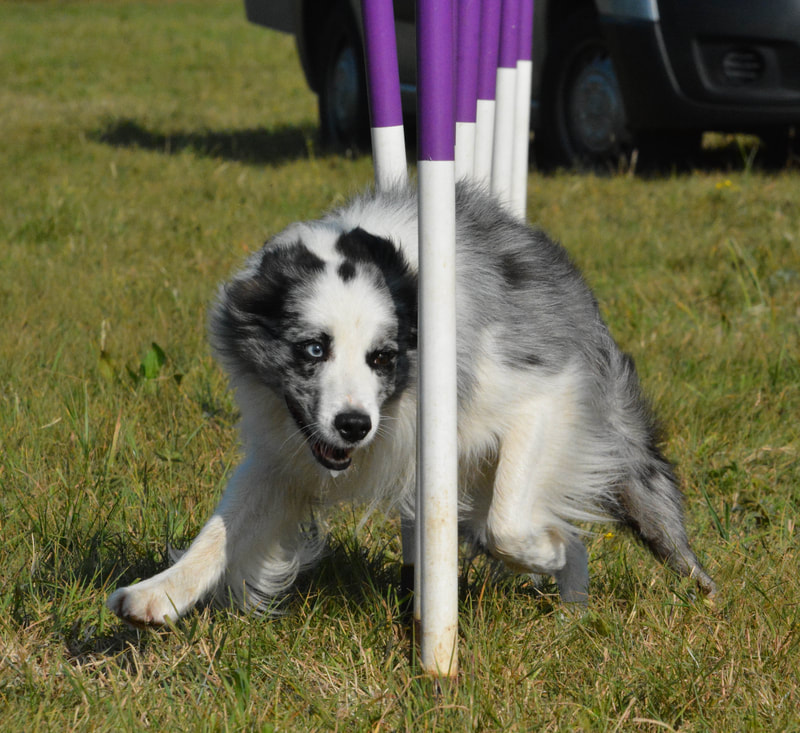 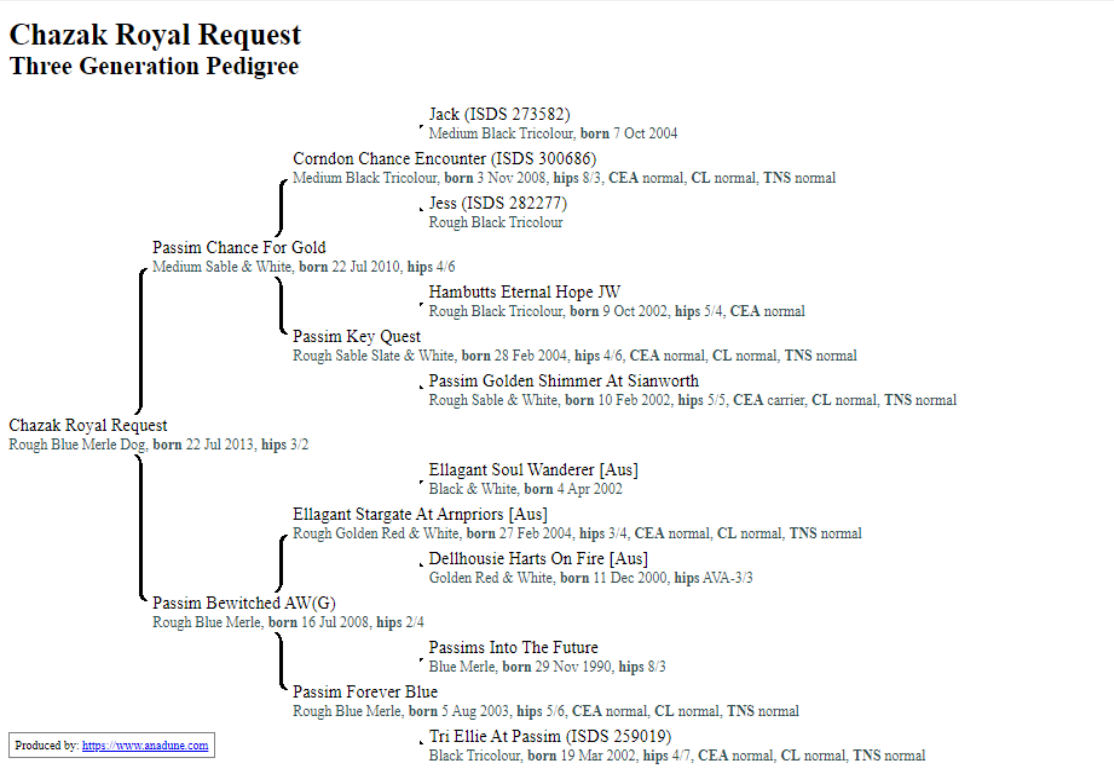