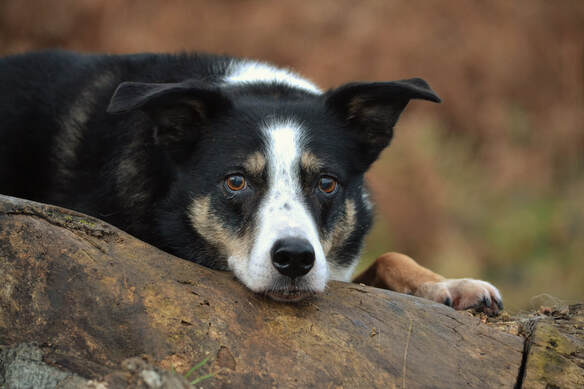 Ben is our dog that was never meant to stay. We fostered him at 8 weeks old for a local rescue, but when the time came to part with him we was unable to let him go. Ben has turned out to be a lovable companion. He has not been the easiest dog to train due to his lack of confidence.

However, Ben has done obedience and flyball previously and did do well in both activities, but like the others he now concentrates on agility. It took Ben a while to get the hang of agility but soon started to show himself. He became much faster and you could see how much more confident he was. He will never be the best agility dog, but as long as he loves to run we will continue our agility journey. Unfortunately Ben has been diagnosed as having chronic arthritis so sadly has had to be retired but he will make the occasional appearance in anysize.

Ben has attended a few companion dog shows where he has come back with the odd rosette, but he doesn’t show himself very well as he gets slightly worried without the other dogs with him, as he does rely on them - they give him his confidence. 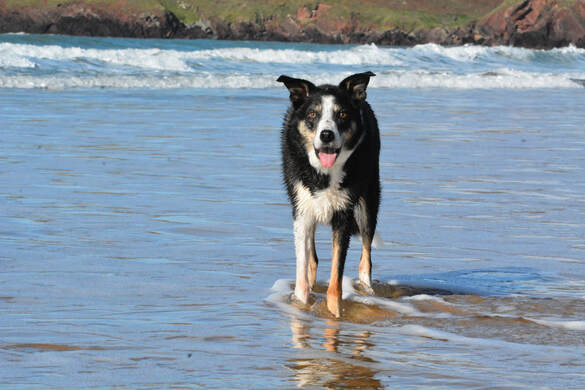