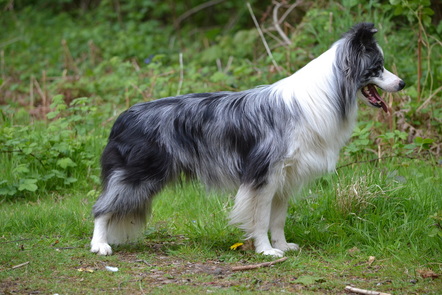 Sadly I had to make the decision to let Incy go in April 2022, his body had grown weak and he was unable to support himself and do the things he enjoyed.

Incy came into my life at 15 months old, he was a blue merle border collie who had a wonderful personality, he adored attention and did everything in a buzzy bee sort of way, he certainly knew how to make us laugh.

Incy had a lovely temperament and continued to gain confidence everyday. He was eager to learn and had passed his Kennel Club Good Citizen Bronze and Silver Awards sadly we didn't have the time for him to complete his Gold.

We started Incy's agility training off very slowly and had no intention of ever entering him into shows and competing with him but he absolutely loves agility and in Easter 2012 we entered Incy into his first competition where he came 12th in Grade 3 Agility, we were over the moon as we never expected him to go clear at his first show and obtain a placing. He has since attended a number of other shows and has come away with several placings, we still have a lot of work together but things can only improve! May 2015 and Incy wins Grade 3 agility, Grade 4 here we come! August 2016 and Incy wins Grade 4 Agility, something I never expected! Incy is now retired from agility after reaching Grade 5 and loves nothing more than cuddles on the sofa, running around the woods and swimming.

He has also done some flyball work and progressed really well gaining confidence and focus with each lesson but sadly we have put flyball on hold.

Due to Incy lacking confidence I have now decided to stop attending breed shows with him as he wasn't enjoying them. 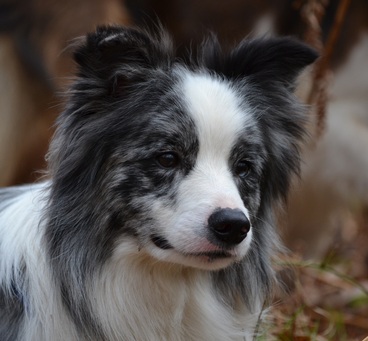 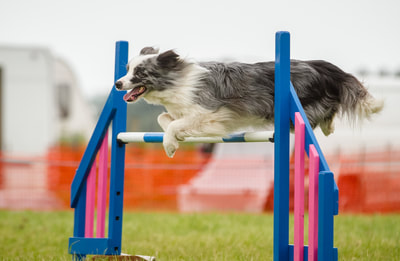 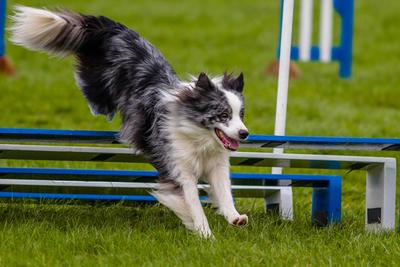 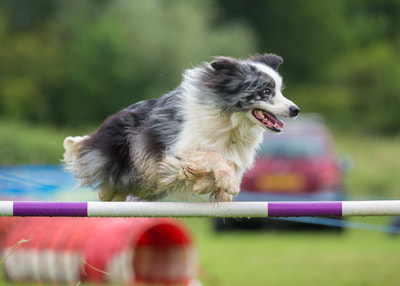 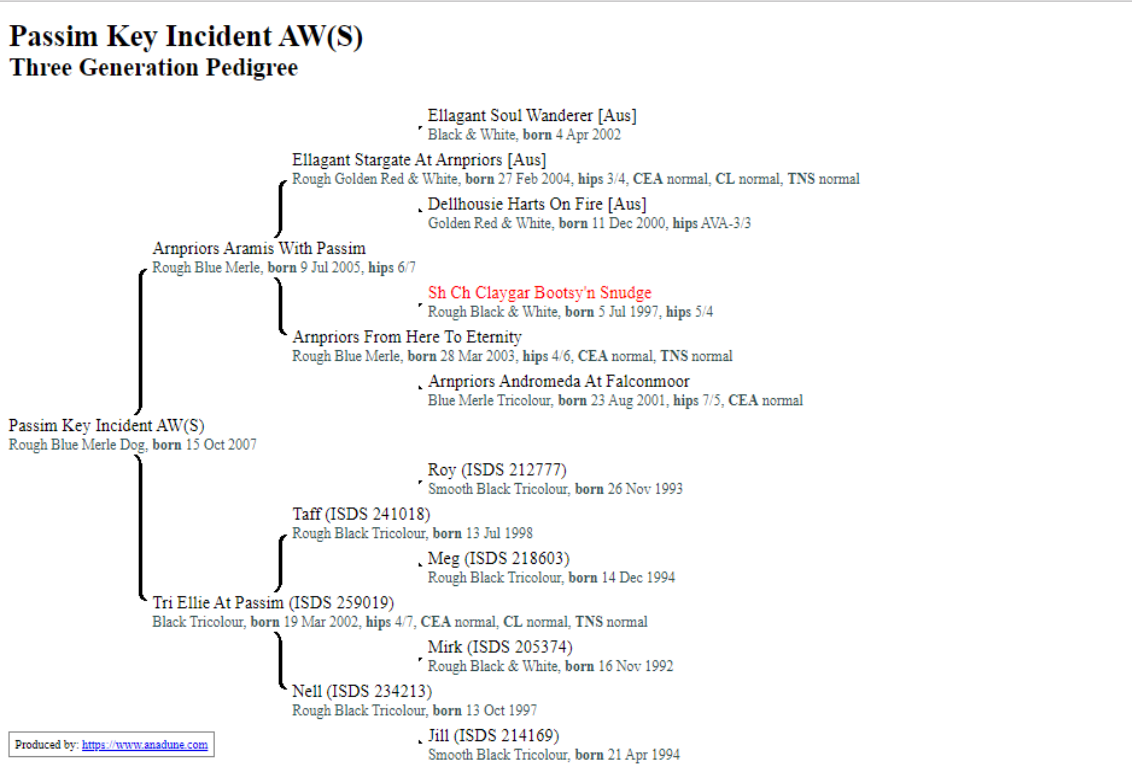